Reader's Union is a book club with two established call centres - one for customer services and one that handles enrolments and processing.

Their customer services side of the business was suffering due to peaks and troughs of calls, resulting in lost callers during busy periods. There were periods of downtime for customer service agents when the phone queues emptied, but the enrolment call centre part of the business and order processing call lines were always saturated and had minimal unused agent time. This very high level of occupancy was stressful for agents and callers alike. 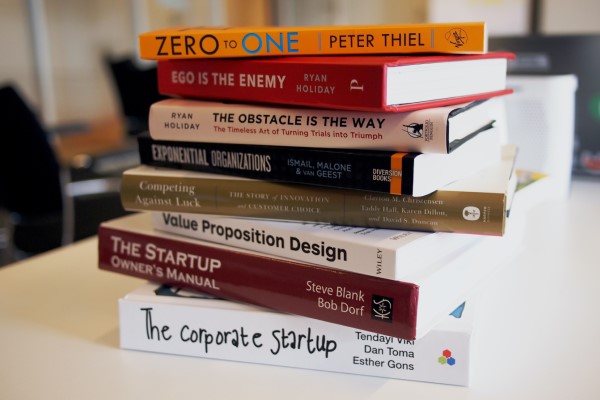 We increased efficiency by introducing the OrderlyQ system and demonstrated that the system had a big impact. To do this we used the OrderlyStats package to monitor each line's performance over a two-week period. The first week we gathered statistics on both lines without OrderlyQ, and the second week with OrderlyQ installed.

The number of agents across the two weeks was similar, however, during the second week there was a significant increase in the number of callers due to a competitor closing and Readers Union winning the business. This meant more calls having to be handled by the same number of staff.

Even with a significant increase in the number of callers, OrderlyQ delivered these fantastic benefits:

This is the best queue system I've ever encountered!

Brilliant idea! Much better than holding on to the phone